After the many enthusiastic responses to the board chick of the month, this category will come back every week throughout summer ‘ 15! Starting today, every friday there’s a BoardChick on Style Spy! And we start with kitesurf instructor Tessa de Bruijn (21). Tessa is currently also involved in a Dutch show called ‘ three on travel’ hoping to become the new Floortje Dessing (who just left the show). Let’s kick off with Tessa!

Location: El Gouna Egypt
Occupation: Kitesurf instructor
Education: Event organization & MBO 4
Food favorites: Broccoli, potatoes and meat
What did you once dreamed of: To travel the world, from my 4th year I cried that I wanted to see the world.
What do you dream of now: Actually I am living my dream right now, I travel the world and thereby joining 3 op Reis backpack. Floortje has always been my example. Now that she stopped. my dream is winning!
Favorite place: Sumatra, since the first seconds on this island I was already in love. Everything is so pure, the people are honest and welcoming. I become so happy when I see that there are still such places in the world. 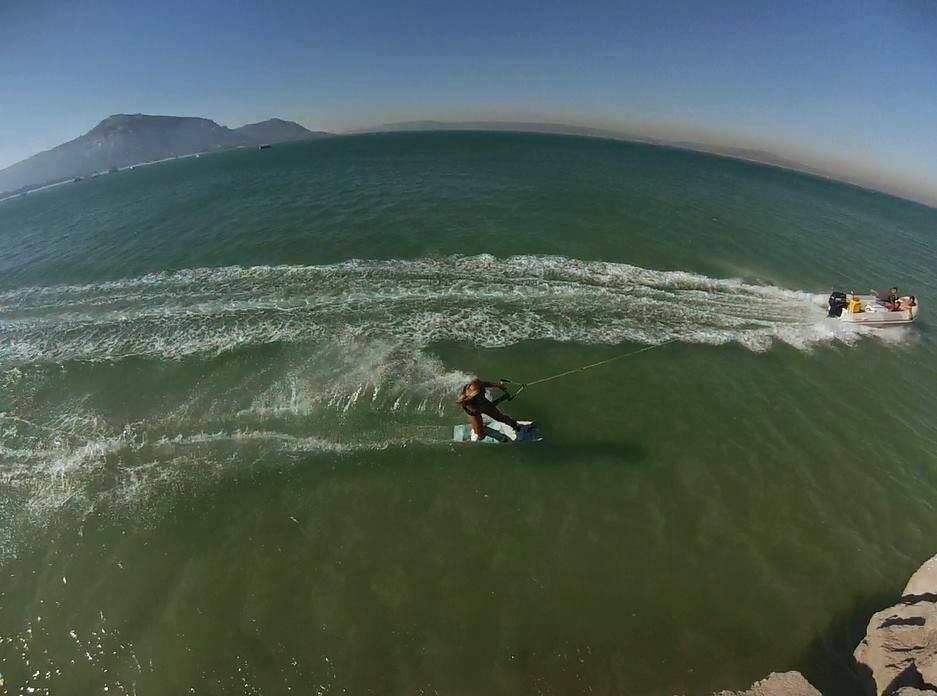 Hey Tessa, how did it all started for you?

It all began with kite surfing when I was on a family weekend at the coast. We were biking that day and unfortunately the weather was bad. But we had to go to the beach or we’ve been driving all that way for ‘nothing’. Once on the beach I saw people kite surfing. The first thing I said was “DAD, I SHOULD DO THAT!” and two weeks later I had my first kite class. Since then the ball started rolling and I think every board sport is amazing.

What do you like the most about the board lifestyle?

What I enjoy the most is the freedom I get from this lifestyle, I wouldn’t have seen so much of the world as easily without kite surfing (and teaching kitesurfing). It makes it even easier because the kite surfing world is small, everyone knows each other and if you want to go to another country to work there there’s always someone who knows someone to get you a job. 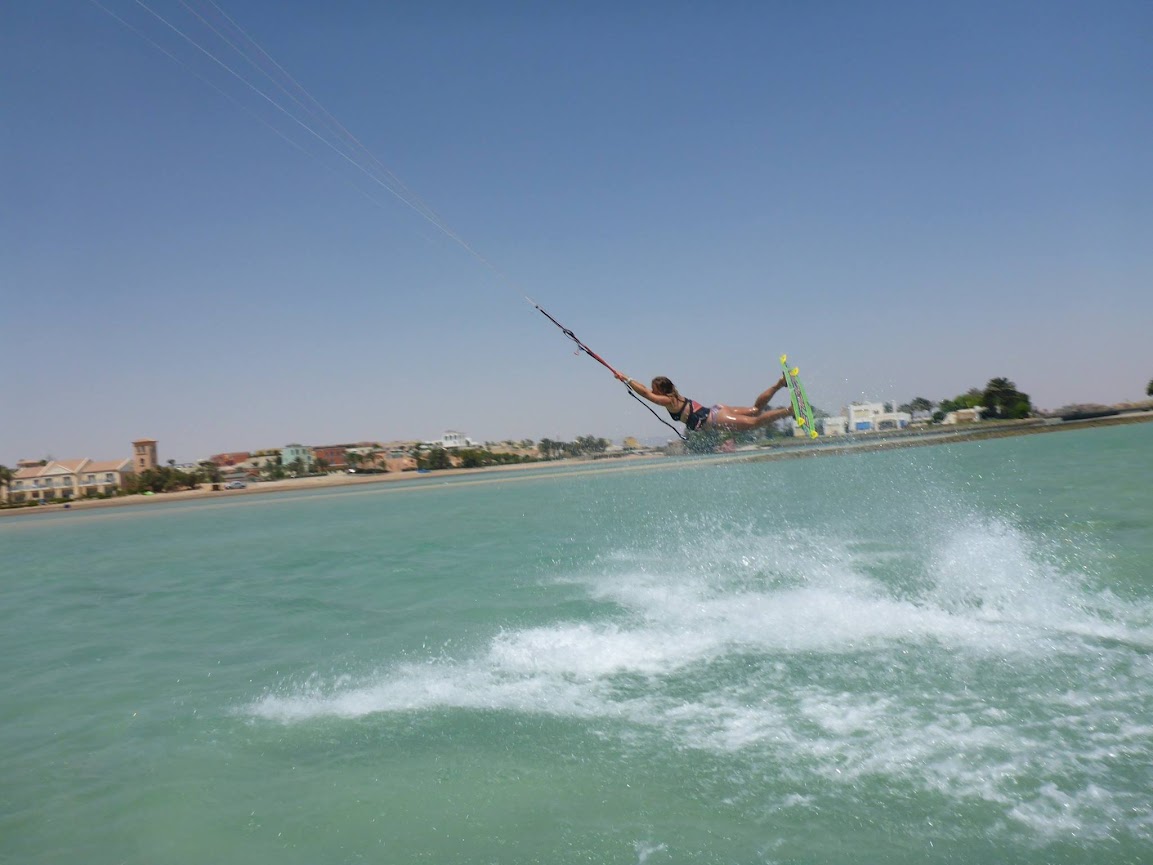 How often and where do you practice?

At this time, I kite in Egypt, but the last six months I was able to enjoy Langebaan in South Africa. I practice kitesurfing about 3 times a week between giving lessons. In the Netherlands I always did it in Mirns. Surfing, snowboarding is more difficult to practise now I live in Egypt. 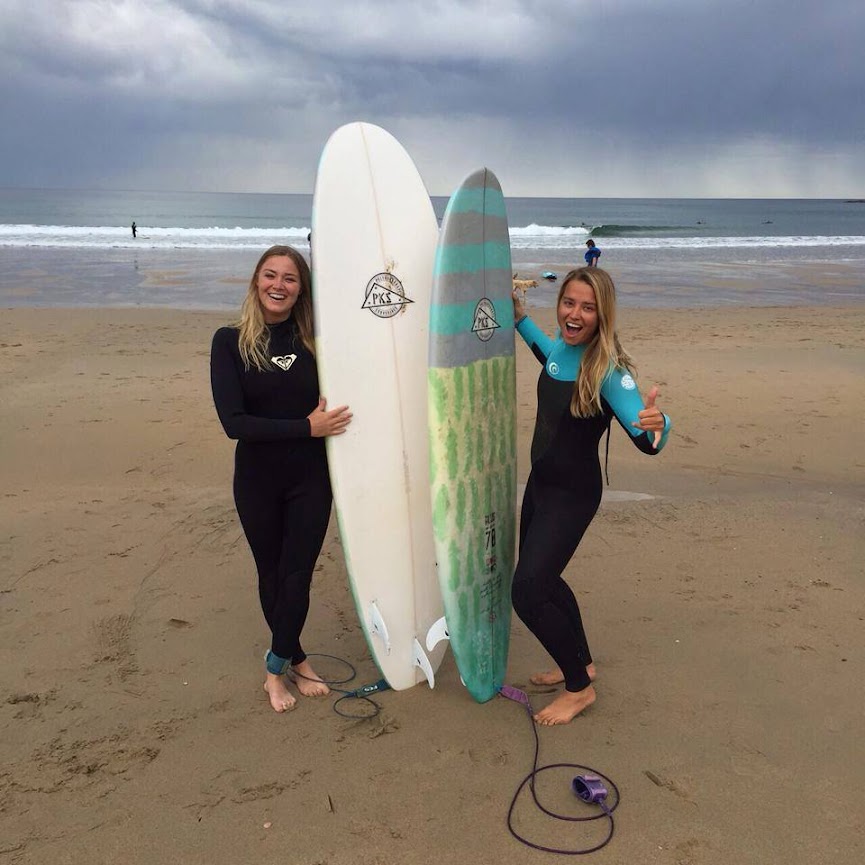 After which moment did you feel you were good (enough?

After my 5th class, I could kitesurf. The three classess I followed in Holland weren’t enough. After weeks of practicing my parents said “Let’s go on holiday and then we’ll take a few lessons over there.” We went on holiday to Lanzerote and I did my first steps. 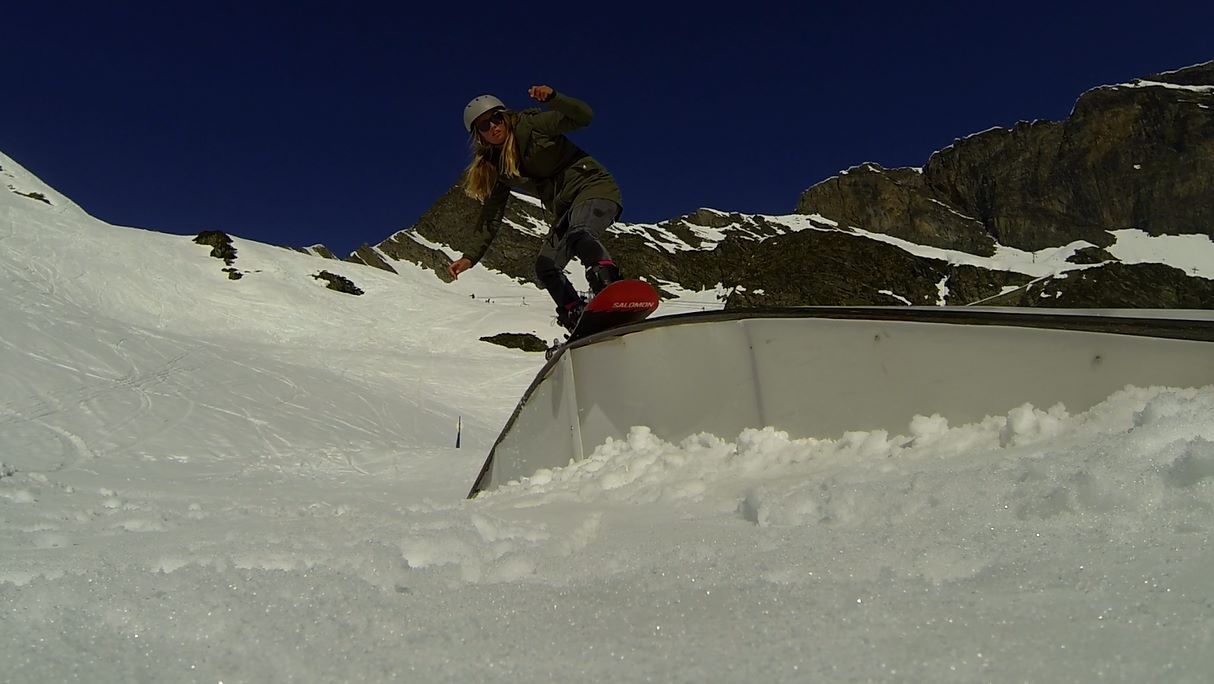 Which locations would you recommend to experienced kitesurfers?

For kitesurfing: Cape Town and Langebaan in South Africa. For surfing, I recommend the entire West Coast of South Africa! Wild camping beside the spot is really the real surf feeling. 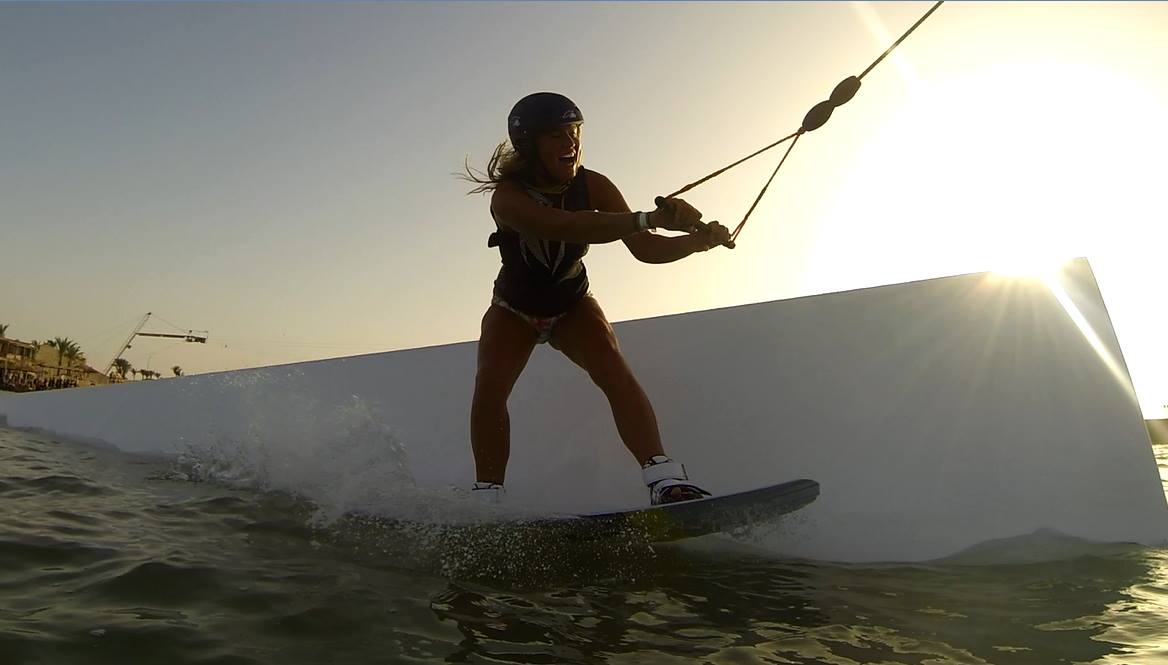 Watch the promo video of Tessa below!