Travelspy Dublin in pictures (p.s. I love you!)

This weekend I was on a spy trip to Dublin. Fly that it was like you in two days both Dublin and the Dublin Mountains. Right now I’m at home typing this article and think “Whut? Did it happen? Did I go there? “. The time flies so quickly if you have a weekend away. But hey if you work full time (32 hours is full time?)  you need to organize your days be as energy efficient as possible. And well it was fine to do if you want to get involved with the trend: short vakanties/micro adventures.

The weekend in a quickie:

Luciano (my friend) and I were flying Thursday night after our work late in the evening. We arrived late at night in Dublin and our rooms at the hostel were forgiven say whut? After some whining we were allowed to sleep in an emergency customers little room and we got the next two nights with discount offered. If you know me, you know that I’m lazy and I have that unbelievable deal, despite a bad thing that I found that our rooms were forgiven, but JUST adopted. Who wants to meet at 1 pm at night a new hostel search? No one so. And Evey. And well, that man was ashamed broken that his colleague had made a mistake. I forgave him. I was also much too tired to get angry.

Friday we Dublin. We have had a typical Irish breakfast and have come to spy and in Dublin. We have of course concluded with a Guinness beer (not so good). That night I would with girlfriend Anouk macca. As you could see if fixed reader on instagram: I was in the same weekend as Anouk van the blog My Delicious Journey and her friend in Dublin.

We scoff at the same time the Nice offer by Ryanair to fly from Amsterdam to Dublin for just a tenner for a one-way ticket. And we decided to go along with the boyfriends in the same weekend (or actually insisted I myself just on the same weekend).

That Friday night in Dublin could boyfriend and I after that Guinness and heavy Thursday night (Yes our bodies are officially old) no longer stay awake and we proved that night so a little incapable to Anouk to posts that we couldn’t.

Saturday we went with Anouk and her friend to the Wicklow Mountains where it-typical Irish-one moment blew and rained and the other time was sunny with Rainbow (and unicorns and stuff). Explains the misty, windy ánd sunny pics!. And of course we have the day concluded with a beer in the ‘ P.s. I love you ‘ pub (who says tough women not ‘ P.s. I love you ‘? :-)). If you think that I’m very tough, which I after following my blog very often hear, then I still disappoint. 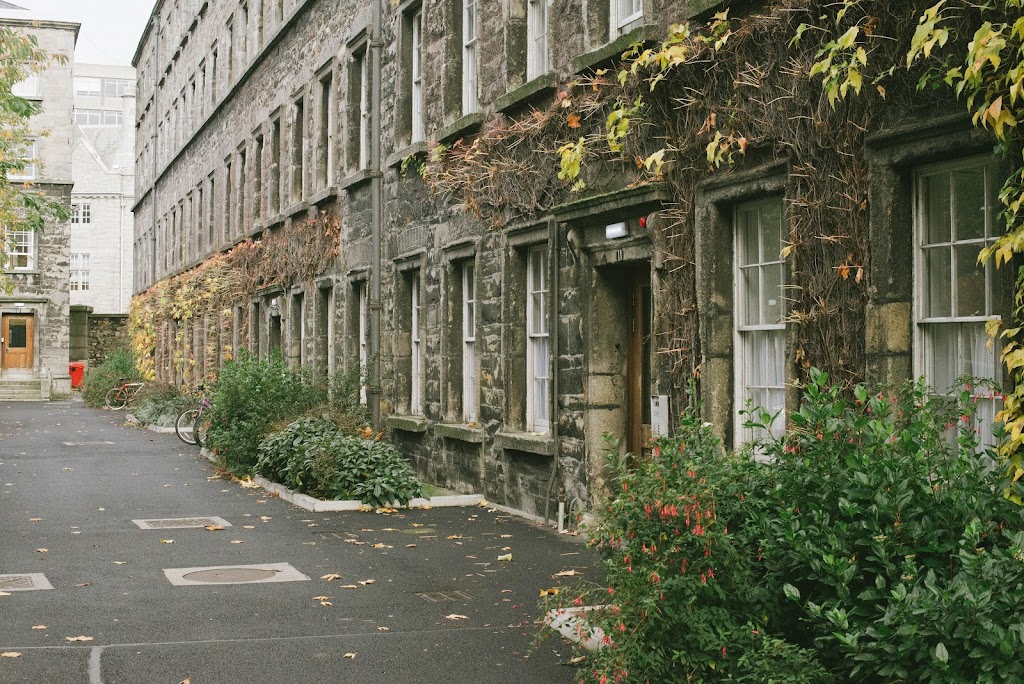 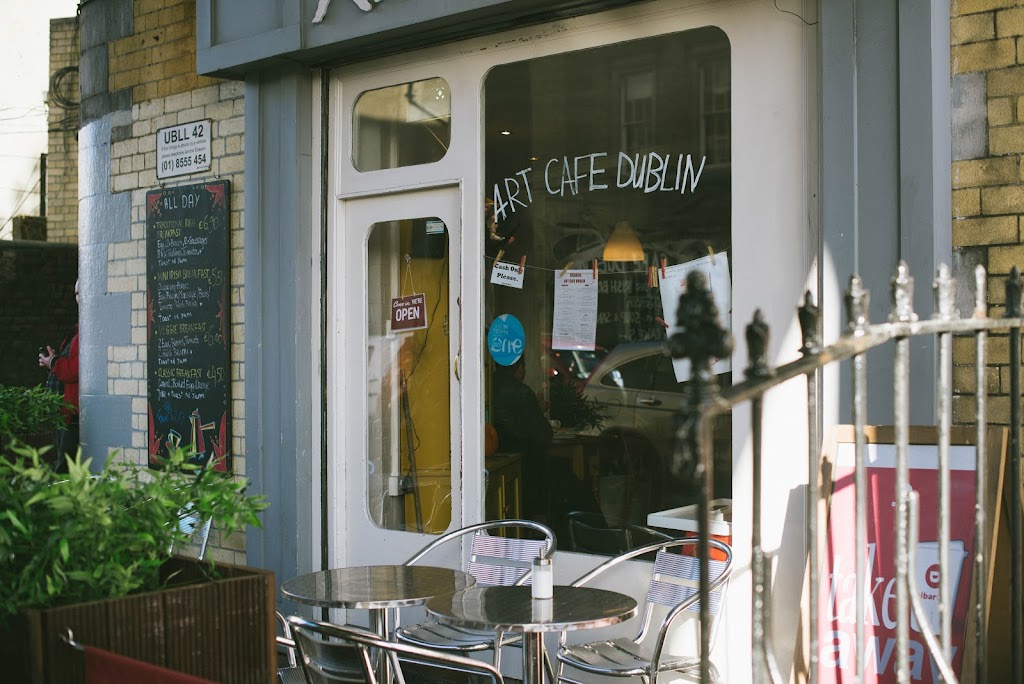 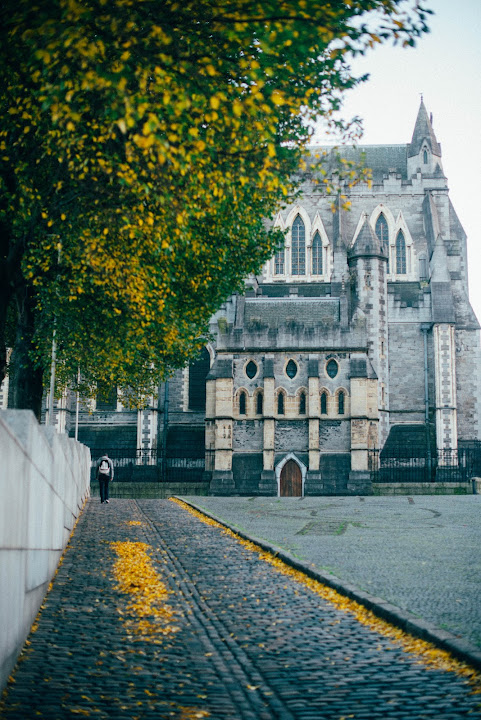 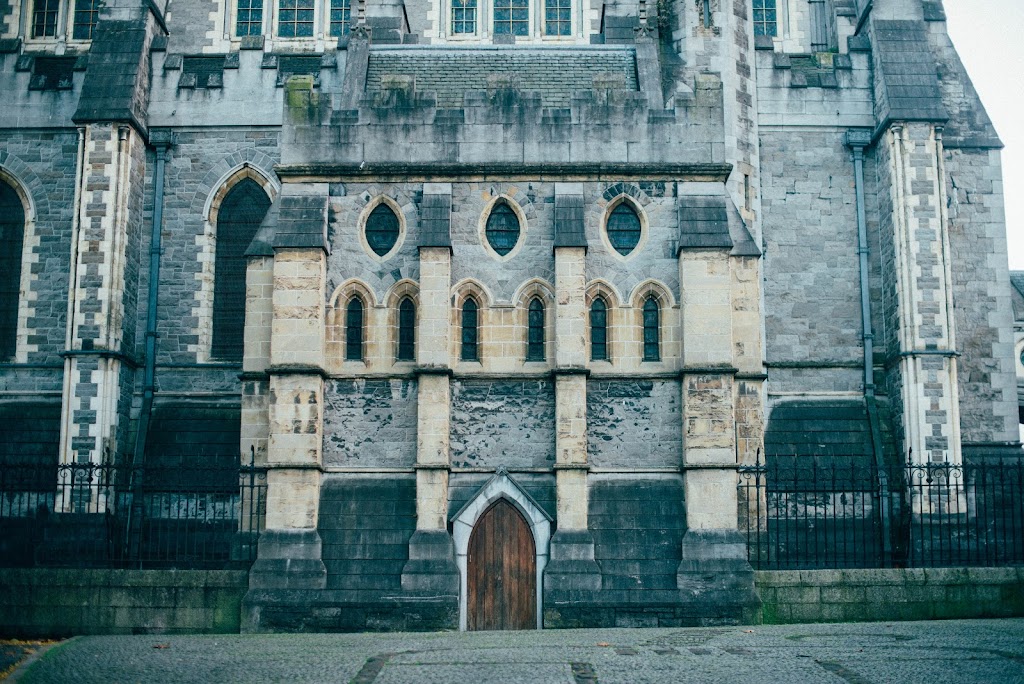 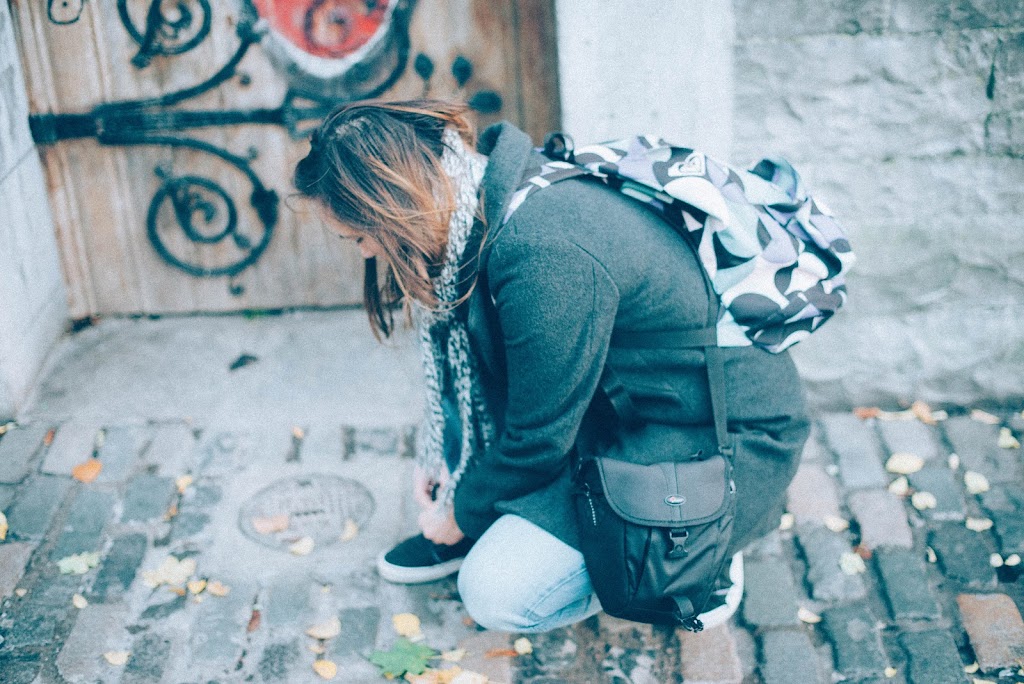 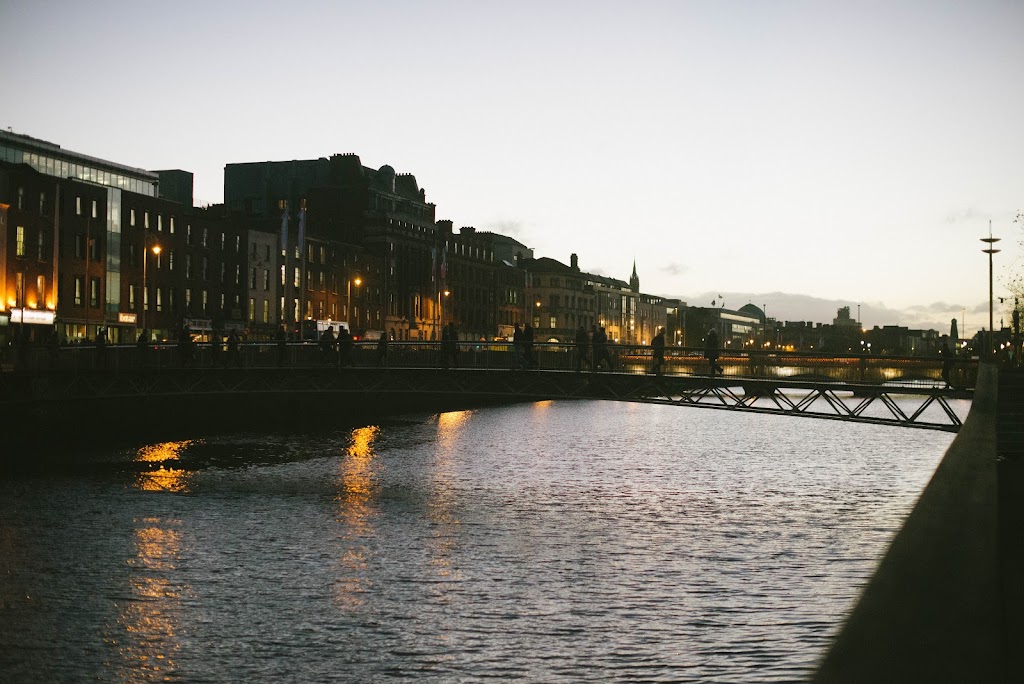 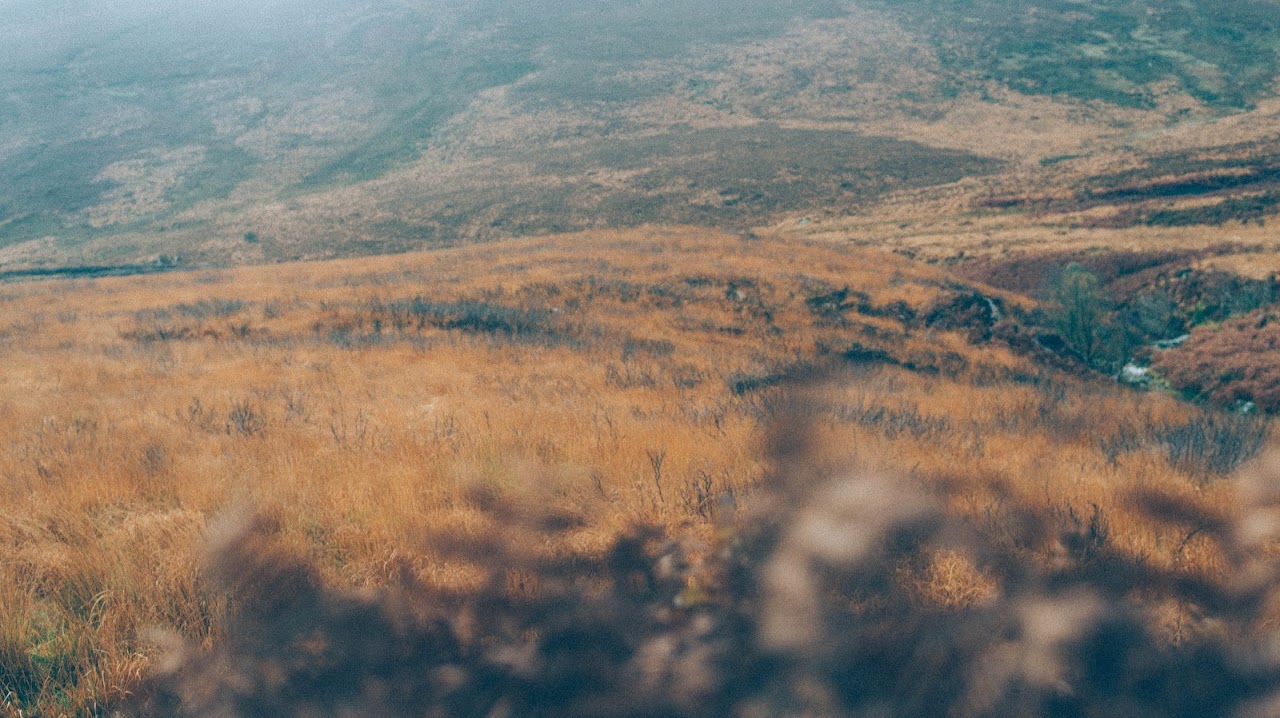 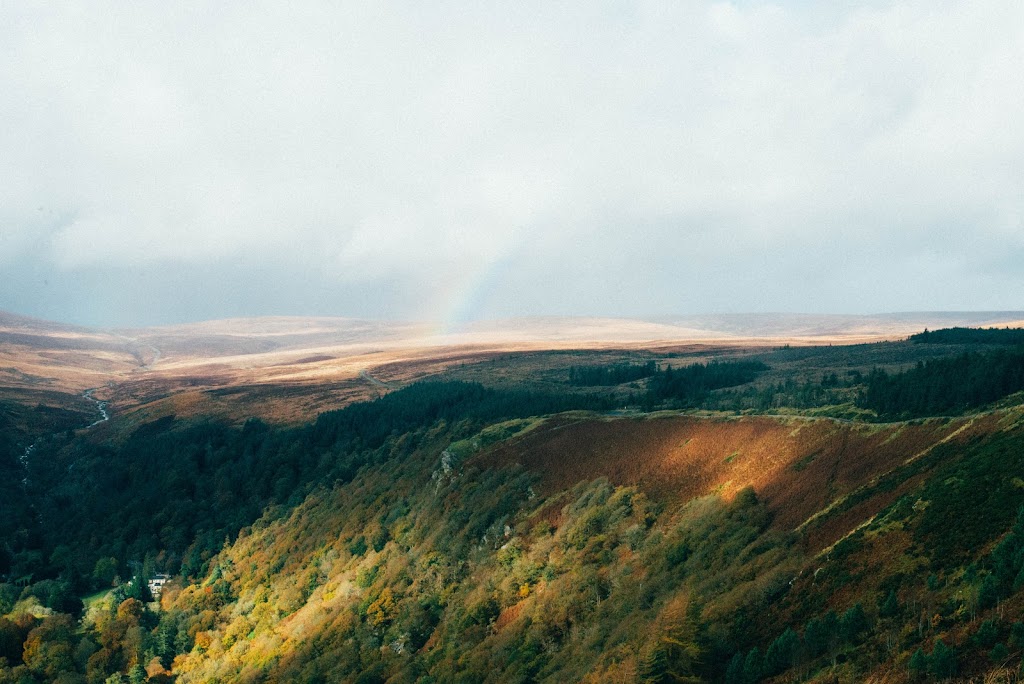 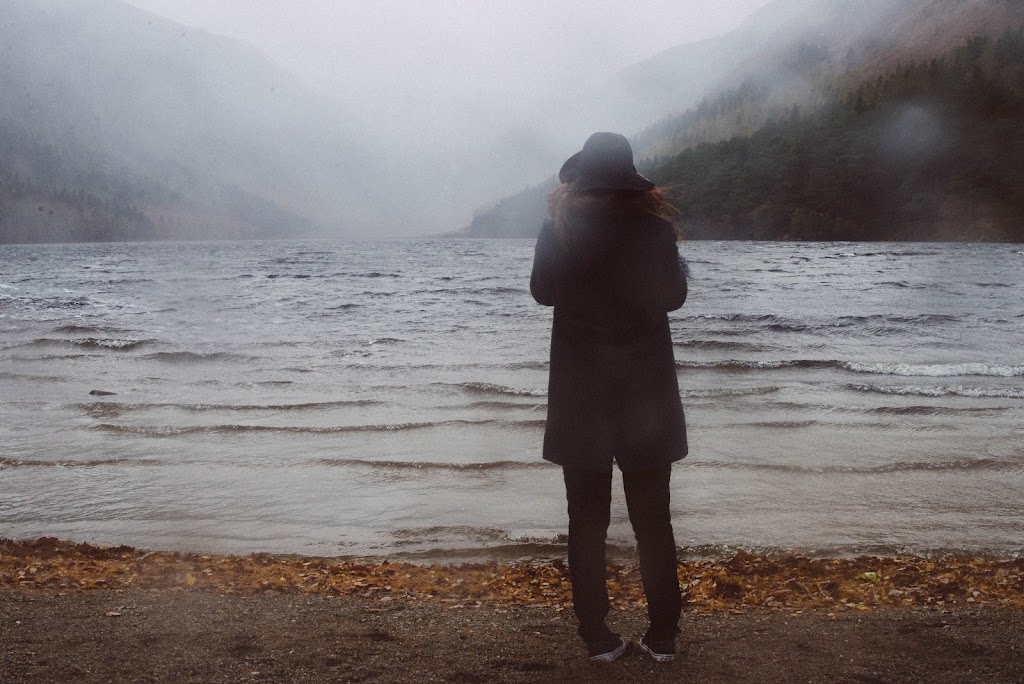