Posting this new boardchick of the month makes me realise the month november has passed by way too quick. This months boardchick of the month is Jeanine. For her, surfing began in New Zeeland, where she lived for 8,5 months. A group of friends gave her the surfing virus. Once back in Holland, she continued surfing but had to start all over in the beautiful Dutch Northsea (not the best conditions if you ask me) I asked Jeanine a few questions, are you ready to read?

After trying in Holland, Is surfing now easy to you?

It really depends on the conditions and the kind of board! When I’m in Holland I use my longboard because I noticed I catched more waves with it. Also tricks like cross-steps and nose-rides I really start to own.

Were you ever scared in the water?

Yeah, in the Philipines I was under water quite some time because of a set of waves.

When did you realise you could easily surf?

When I surfed a clean wave down the line in Holland. 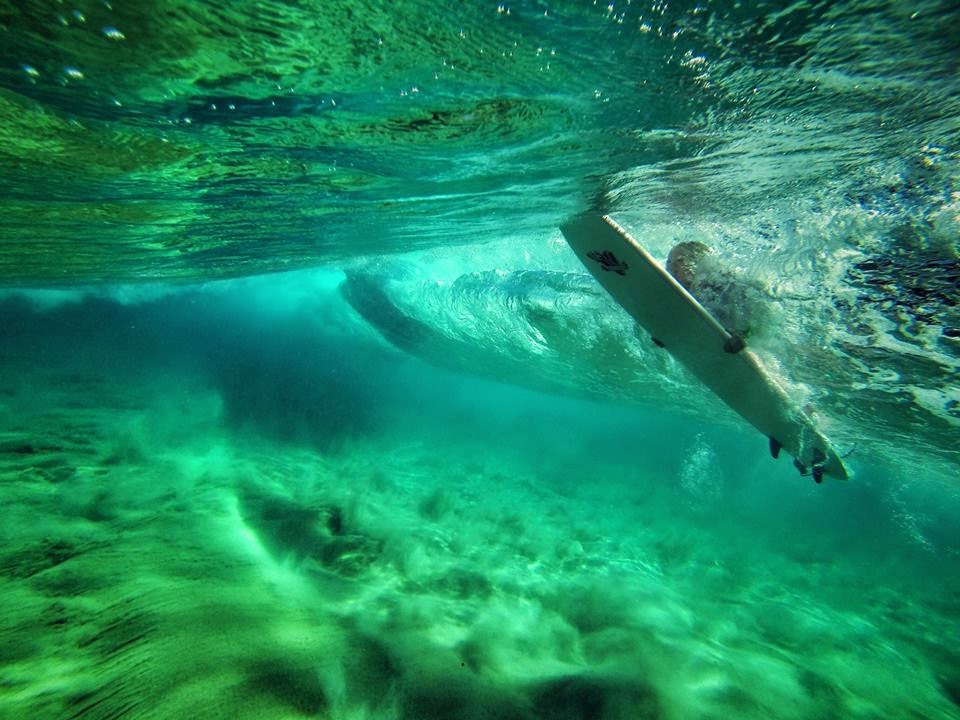 What advice would you give your younger self?

Start on a bigger board, haha! You can catch so much more waves and can really learn to surf and make waves easier!

Which destinations should the more advanced surfers not miss?

San Juan on the Philipines.

What’s your golden tip when it comes to surfclothing?

Rather too warm than too cold.

Where are you looking forward to this summer?

The winter! This summer I worked and in december I’d like to escape the cold for a few weeks! 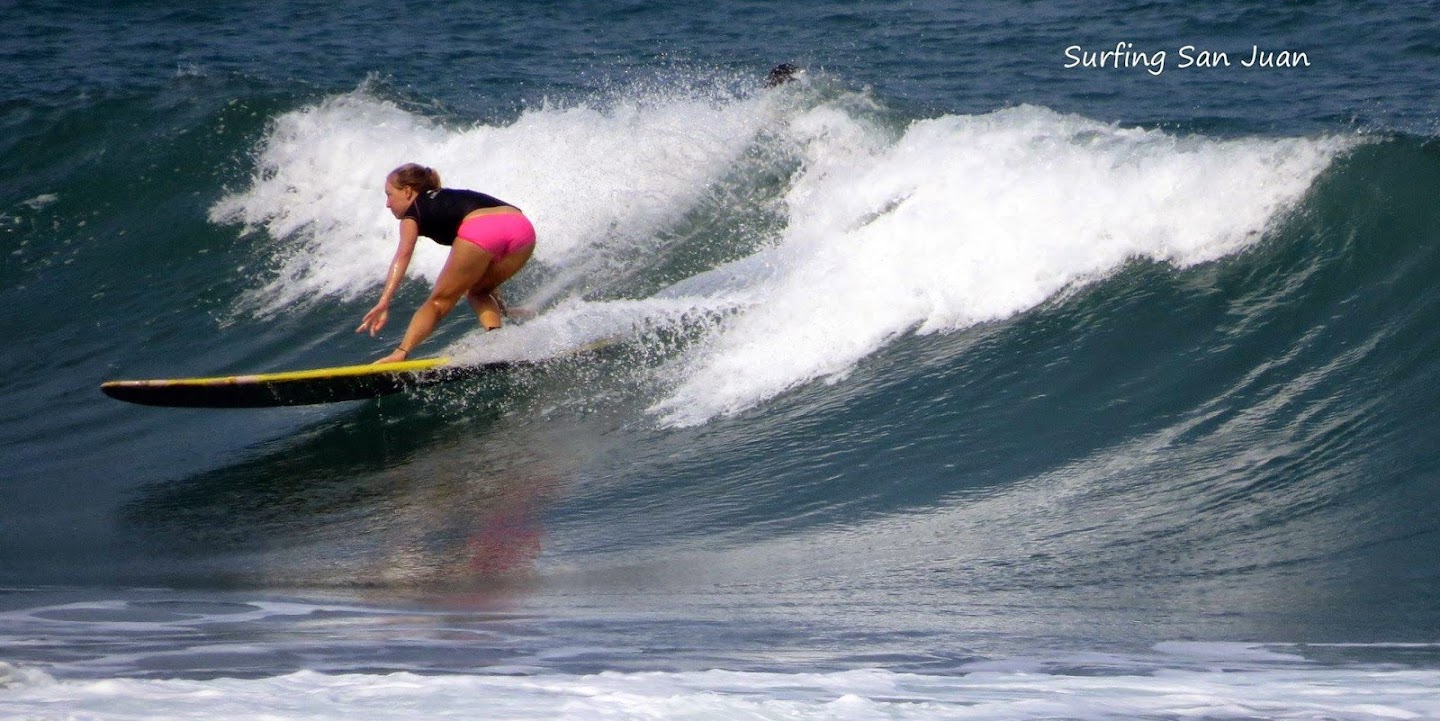 Where is the next holiday going to?

A long weekend to France depending on the good waves. When? Depends on the swell.

Boardcheck: what kind of board do you have?