12 is my favorite number, my birthday is on Januari the 12th. 2012 was a year where I learned a lot and with loads of new experiences. I officially started on Januari the first with this blog afther months rethinking my blogs name.  Through the blog I met a lot of new people (bloggers & boardchicks), used the creative part of my brain again (been neglecting that part a bit) and came in to touch with the for some, the unknown and mysterious  blogosphere.

From personal perspective, 2012 was the year of developments & victories! And I spend my first holiday at the slopes, learned to snowboard, went to Paris for the first time, attented a festival (Tomorrowland). And last but not least: i moved to my very own house with a tree! 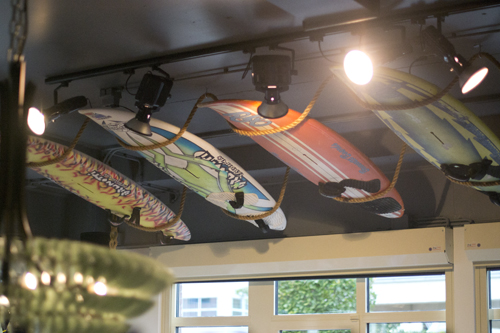 I want to thank all of you for making this blog happen! Hope you had a blast in 2012 as well!