Too little, I told you about my travels. And too much I have to say. Thursday is therefore renamed Throwback Thursday Travelspy. A mouthful,
Before the everyday life was so boring, I went on a trip. Together with a friend, we went into the big wide world, including Australia. Today is the first spy into my travels, we go to one of my favorite destinations: Sydney.

Because Brisbane (our first stop in Australia) didn’t have any vibe we liked – probably because we had to get used to it after 3 months of Asia and we had a jetlag – I didn’t feel like going to Sydney. I thought that Sydney would be some kind of Brisbane. And sometimes it’s better not to read about a city in advance so it doesn’t ruin your dreamy image, and that often happens to me, I like to dream. 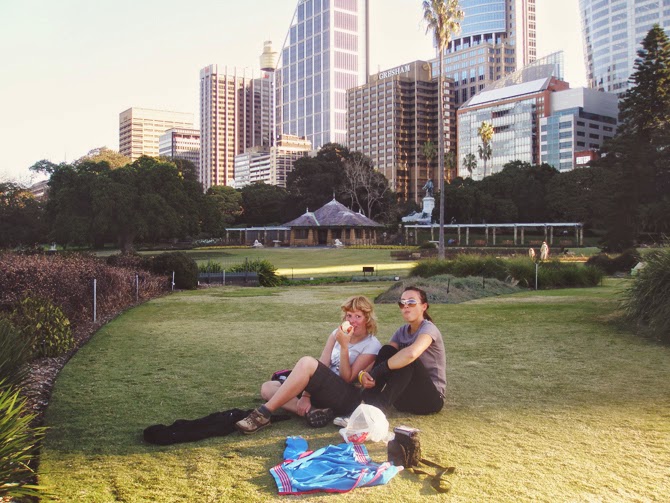 I can not describe it very well, but Sydney was immediately “my” city. Sometimes you feel right at home, as if you’ve been there before. Yes, I could live here.

When we were in our first hostel in Brisbane, Chris (top of the photo, my travel partner) and I were pleasantly surprised. In Brisbane we had a bad experience with hostels. The staff at the hostel in Brisbane was (young and) disinterested (I look like a grandmother;-): you had to pay extra for almost everything, such as blankets and cutlery. The hostel life seemed to revolve around parties, something we didn’t quite feel like to, after such a long journey. Later we have partied though ;-) But you cannot only party for six months (and especially not after a jet lag, can you?).

Once in our hostel in Sydney, Wake Up (509 Pitt St), it looked like it was gonna be fun! Luxurious, large rooms with internet cabins, large screen TVs, a laid back tune in the restaurant in the basement and a heartwarming welcome by the staff. I felt at home here. And even though we liked ‘Wake Up’, the grass is always greener on the other side, right? We decided to move to Xbase the next morning where we could get 4 nights for the price of three. All for traveling cheap. However, Xbase was also located in the heart of Sydney. Where you’re located within walking distance of the botanical garden, the opera house and large department stores. The rest of the days we spend in XBase Backpackers and remained there until we went to Bondi Beach. 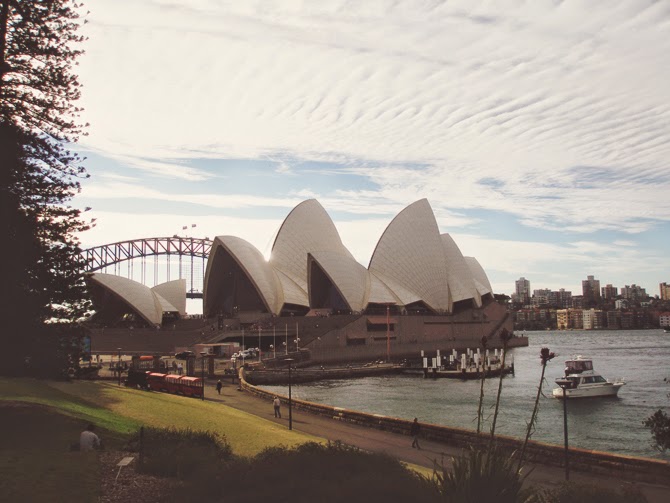 In Bondi Beach I met my girlfriend Roxy. I just ran into a shop with all things of this little sister of Billabong and we are still friends after nearly 10 years. Roxy lives in a stunning location in Bondi Beach, the beach of Sydney. For us, Bondi was a holiday during our travel. You can sit on the beach, take long walks on the famous Bondi 2 Coogi walk ‘, where you walk from one beach to another along cliffs and the sea filled with surfers (highly recommended!). And ofcourse you can score the best surf brands in Bondi and catch a wave yourself. 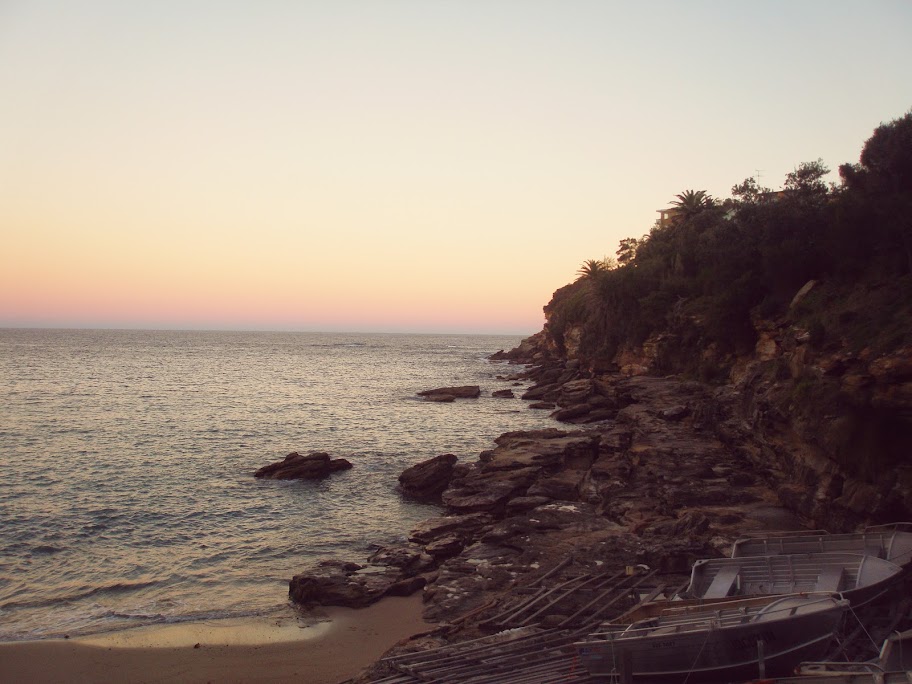 Once back in the centre of Sydney again, we didn’t quite know what to do anymore. Because of our enthusiasm we did it all. So our days were filled with sleeping in the park and spending hours chatting in the MacCafe, back then the discovery of the century, or yet again look at the opera house and take a thousand shots of it: P. 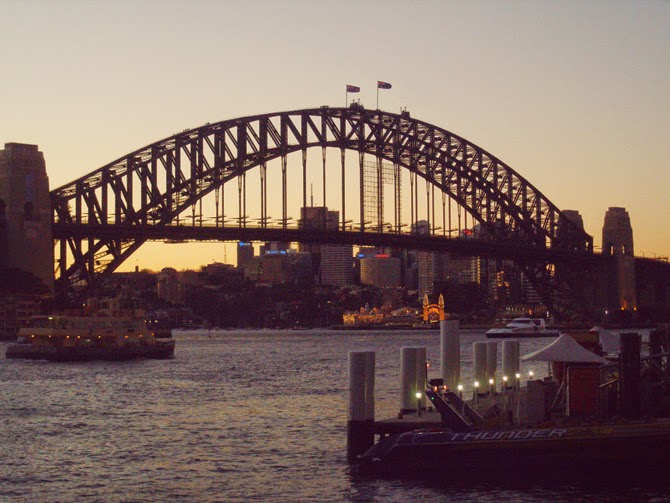 In Sydney, we also wanted to attend a performance of opera inside the famous opera house. The building is quite nice from the outside, especially in the evenings. Adviced by a fellow traveler, we bought tickets to the “Barber of Seville.” The performance was even funny (yes that is apparently something that can happen in opera).

Furthermore we attended a rugby match, no mather the price, yes so much we wanted that . We went to a match between New Zealand and Australia but in the absence of the knowledge of rules we shouted in for New Zealand, as our side screamed the loudest for and that seemed the wisest at the moment. 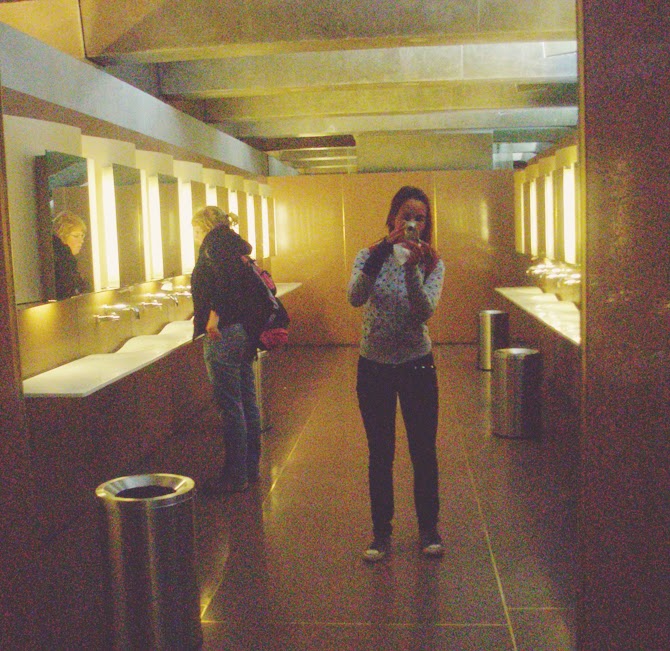 The last day together we celebrated Chris’ birthday with sushi. Since Sydney, I am also addicted to sushi rolls: P. I left that day to Hong Kong and Chris flew towards New Zealand. I was a bit out of money since Australia and I rebooked my ticket, I was going to Hong Kong instead of New Zealand. Yes, these things happen on your trip. New Zealand I’m coming to ya soon! 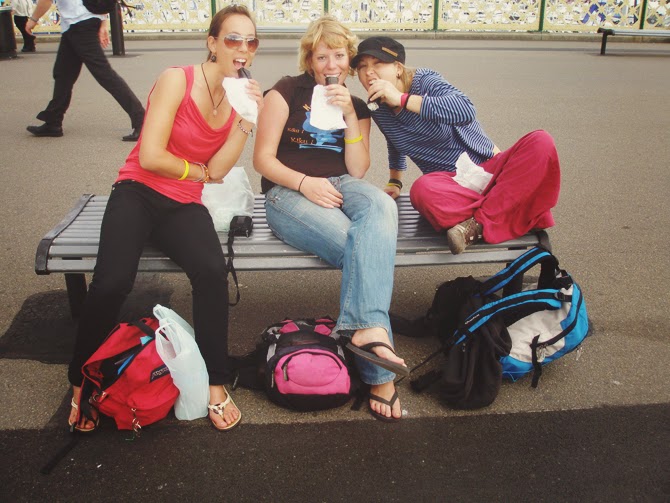