It’s always great to take a moment to reflect on your holiday, like I am doing right now on my surf trip to Fuerteventura. How great is it to actually get something of your bucketlist, like going to surfcamp after your 30’s, because I have to admit 30 is not exactly the most vital age to join a surf camp you’d say right ;-) ? But what is a better place to experience your surfing than in the Hawaii of Europe. Fuerteventura is a lovely island for waterrats and sunbathers. And the closer we got from the airport in Fuerte to the village of Corralejo, the more water sports the island breathes. From kite surfing to sup you can do it all! And with all I mean all of you. Surfing gives such adrenaline rush. The moment you catch your first foamy wave and you push yourself up into a cobra pose. You slowly stop into the white the sand and just think “I want more .” I can not imagine that anyone wouldn’t like this !

A surf trip to Fuerteventura in terms of the unpredictable Dutch months is ideal. It’s pretty cheap (apart from Portugal or France, you can travel there fairly cheap by bus) to get to surf! In the off season, you often spend less than 100 euros then in high season on a surf camp and also flighttickets are cheaper (on average you pay 250 euros for a return ticket with Holland as your base).

But even if you’re not a boardchick there is plenty to do ! 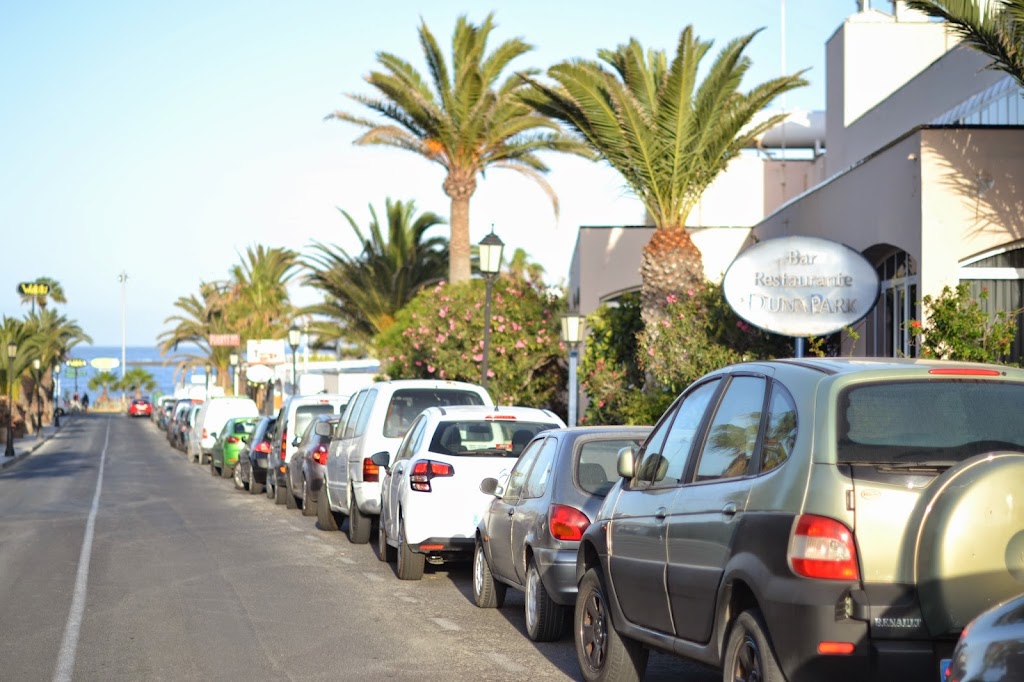 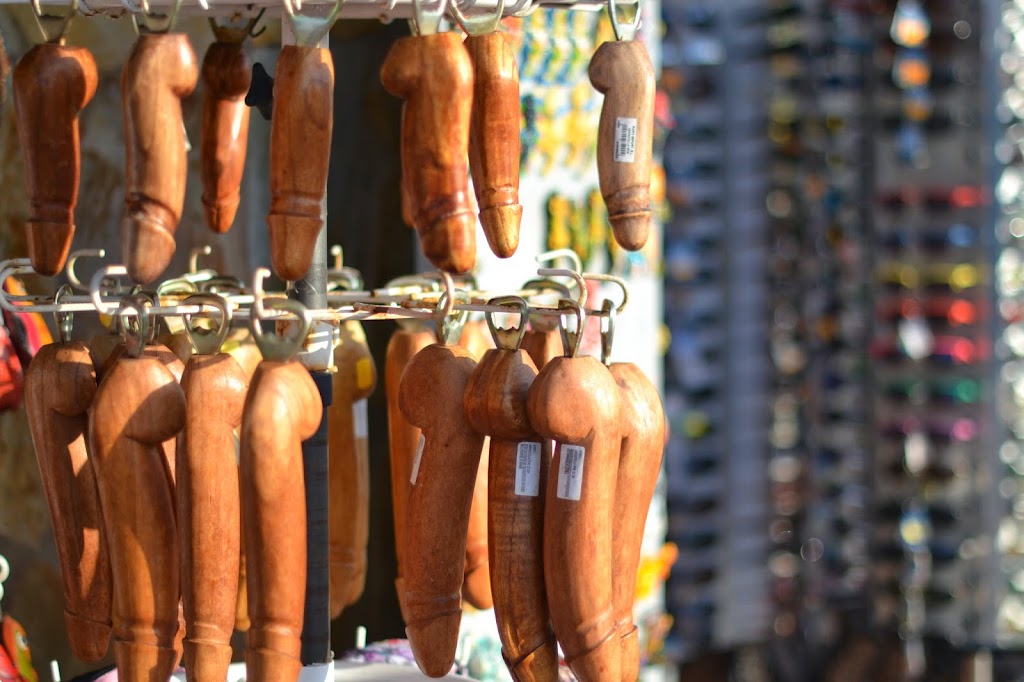 In Fuerteventura you think of sand, lots of sand. Of dunes and beaches. The nice thing is that almost every beach ha sits own character and audience. On one beach you will find mainly kitesurfers, as on the east side of Fuerteventura there is enough wind. But that’s also the case for the west coast and that applies equally to golfsurfers. Thus we regularly surfed on Playa Beach on the east side of Fuerte where, apparently, it’s great to surf for beginners. There a nice foam waves, but also greener waves for the beginners with more guts.

In the village Corralejo you will find more beaches where you can sup but also sunbathe. 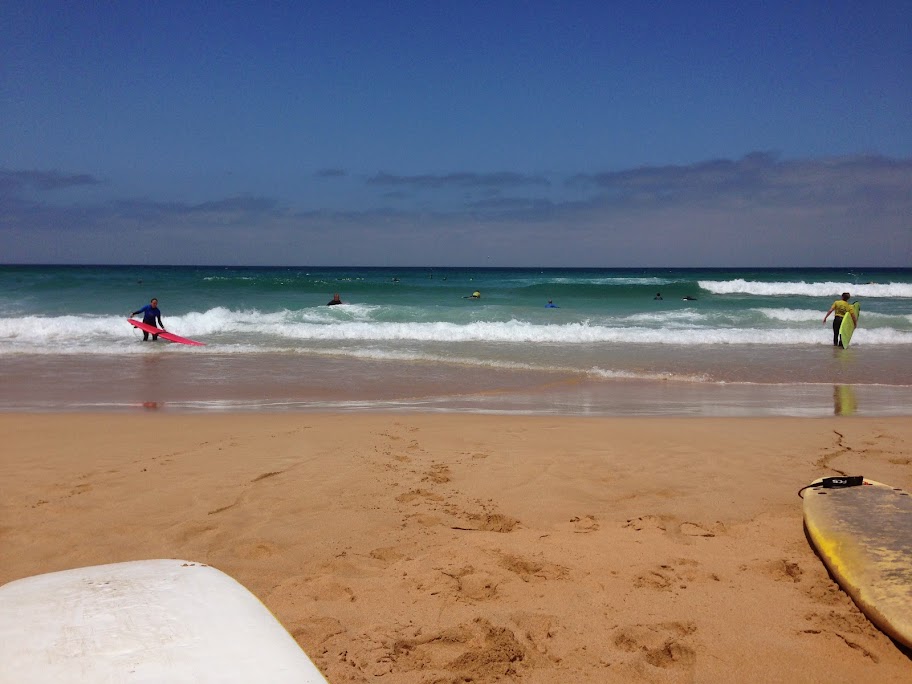 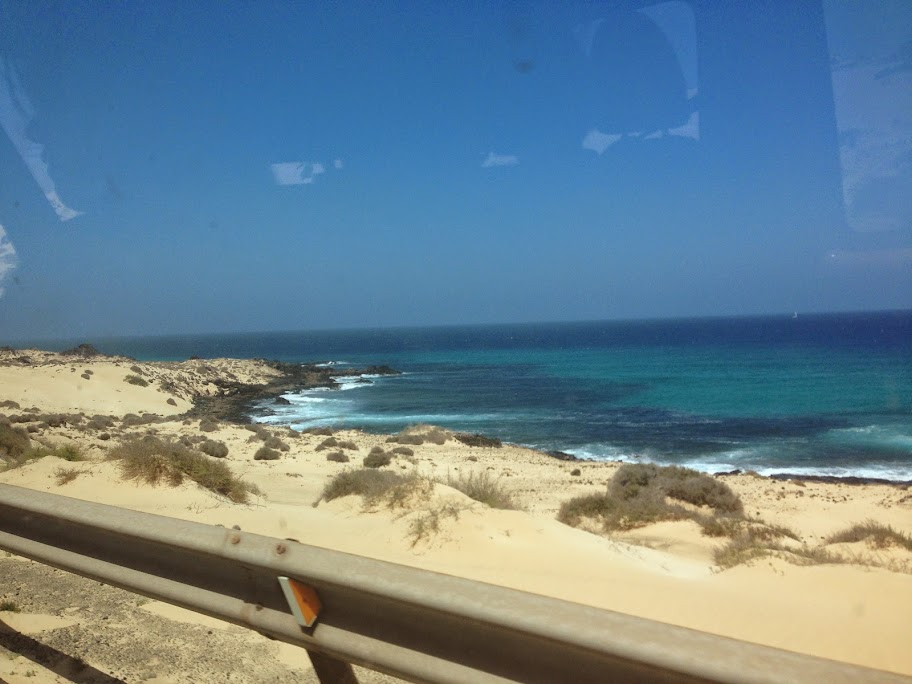 Fuerteventura has many surf schools: Otro Modo, Billabong, Quicksilver and Surf Camp Fuerteventura (so where we were) just to name a few. For six days including sleep you need between 300/500 euros.

Corralejo is a nice place to stay. Besides the many surf schools that you will find there is a large promenade with nightlife, surf shops and a water park. If you want to do something else for a day than active surfing or shopping, there is the waterpark, is notthat bad  if you’re 30 +;-) 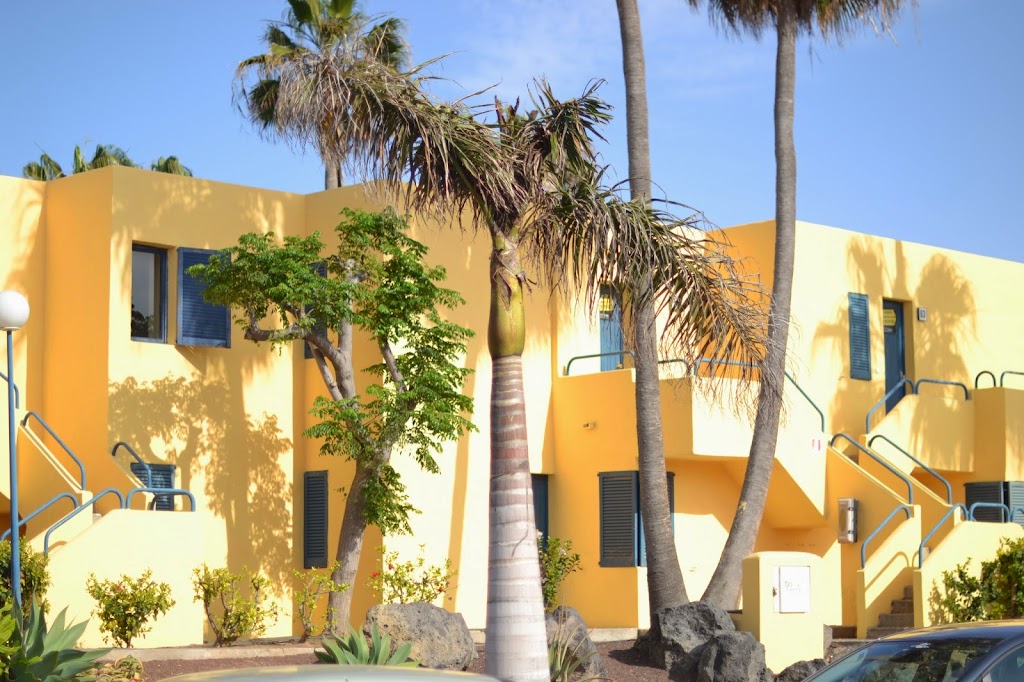 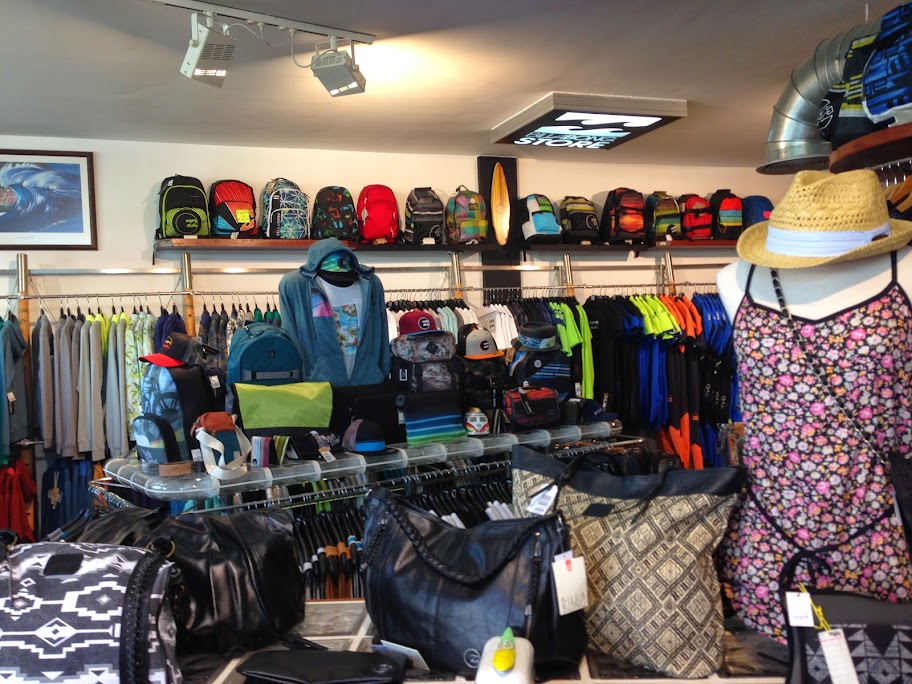 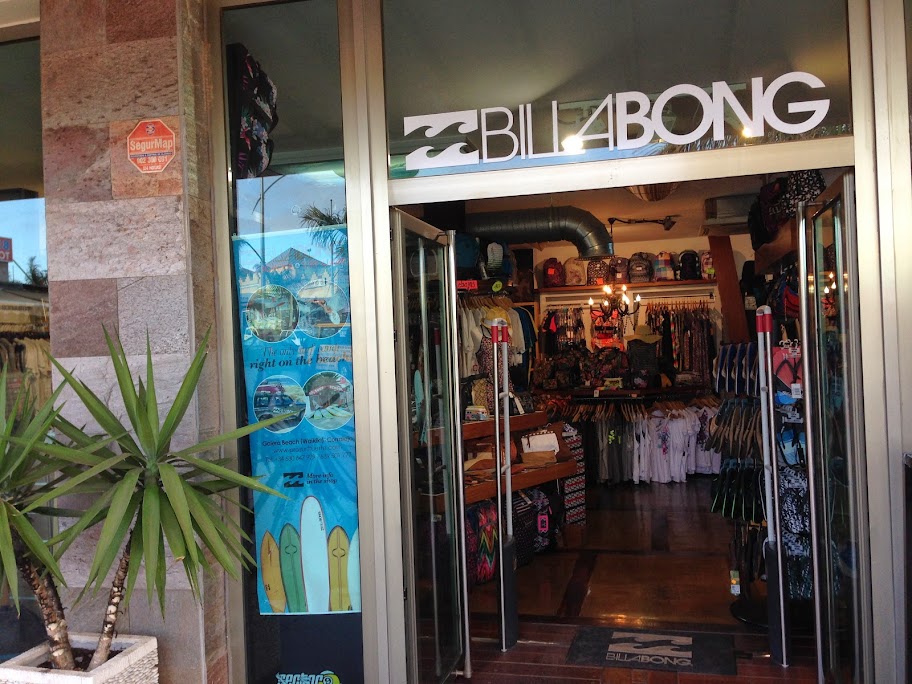 Surfing and skiing in one trip (that’s right) in Iceland